Most classes of trams underwent few changes during their lifetime, except for slight modifications as tech-nology improved or designs were updated.

However, one class saw several variations and transformations. Our tram 65 is the only remaining operational tram of the class known as CROSS BENCH TRAMS. Most of this class were 10 bench trams but early on, some 12 bench models were produced. In total, 32 10 bench trams were built between 1907 and 1925 (65 was built in 1921). This class was more affectionately known as ‘Toastracks’ (for obvious reasons) and less affec-tionately as “Jumping Jacks” due to the rocking motion caused by the large overhang either end of the short wheelbase bogie (known as a truck).

Some of the 12 bench trams were used to tow lighter ‘trailer trams’ on busy lines. But most of the trailers were eventually motorised to become trams (10 benchers) in their own right. Later in life, a couple of cross bench cars were converted into Small Central Aisle cars (see Hills Echo June 2019).

This class carried 60 passengers (50 seated) and, especially on a crowded tram, the conductor spent the trip standing on the running-board, hanging onto vertical grips. Imagine WHS allowing this today!! He had to collect money, dispense and punch tickets and make change whilst the tram was in motion!

Our 65 was repainted in original colours by the BCC Bus Garage at Toowong jointly with the museum in 1986.

Meanwhile, men’s shed members are close to completing a SIMULATOR so that kids (and dads) can get the feel of actually driving a tram.

Our list of Charters (special days for groups such as schools, clubs, pensioner groups, weddings, birthdays etc) is still growing and more crew are need to keep up with demand.

Advertise directly into your target area at a price that is affordable.

Check out our newspapers online. 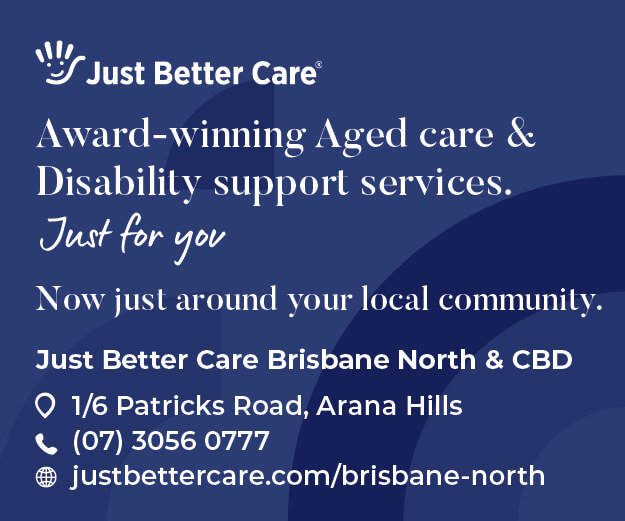 Join our newsletter and get news in your inbox every week!

Newsletter SignupDon't miss any of our latest local news again.

Subscribe to our weekly newsletter below and never miss the latest news or an exclusive offer.